Our company motto says it best, “To shock and confuse, to enlighten and amuse.” We want to entertain your inner child. We want to push the boundaries. We want our books to make the whole world bust out into deep-belly laughs.

We like pictures. Many of us are visual learners. But where are all the picture books aimed at adults? Why should the kids have all the fun? We’re changing that. We’re bringing back all the magic of an illustrated storybook in a fresh new way.

Why We Do What We Do

We want to bring back that warm and fuzzy feeling you used to get when you were read bedtime stories as a kid. We want to dazzle you with magical illustrations that pull you in no matter what, while catering to your more grown-up sense of humor.

How We're Going to Shake Things Up

We’re inventing a whole new book genre. We are the only publishing house in the world consistently producing hits for this shiny new frontier. We’re constantly coming up with fresh new ideas to make you smile and laugh.

Futurist Publishing is the illegitimate brainchild of lifelong friends, Mark T. Wain and Jane Austen Texas. After Mark secretly fell in love with Jane, he did the one thing that anybody in his situation would do: start an indie publishing powerhouse in order to impress a girl!

Mark’s romantic intentions were misunderstood by Jane, as she thought that he just wanted her to write romance books for him. Instead of correcting her, he filed for a business license and rented some office space. He had hoped that if they worked alone together long enough, she would see him as more than just a friend. Oblivious to his feelings, Jane insisted it was necessary to hire more people.

The pair enlisted the help of the most talented and prestigious illustrator they could find. When that didn’t work out, they brought Billy Blaze on board.

Vera Awesome was soon added to the roster after making a bet with Mark. As for who actually won the bet, nobody’s really sure, but that is an entirely different story.

Dick Dickley was naturally attracted to the good vibes of the first five, as it was something he’d like to ruin and destroy. His court-appointed therapist convinced him to give writing a try first. Unfortunately, he was still bloodthirsty even after penning all his jerkiness into bestsellers.

All would have been lost, but luckily everyone was saved when Sweetie, the bestest secretary in the world, offered to lend her administrative and Dick-taming expertise into the mix.

As our indie publishing powerhouse team continues to grow with the addition of more exceptionally gifted writers and staff members, we look forward to the future. We want to thank everyone for being part of our best story yet. Thank you for reading! 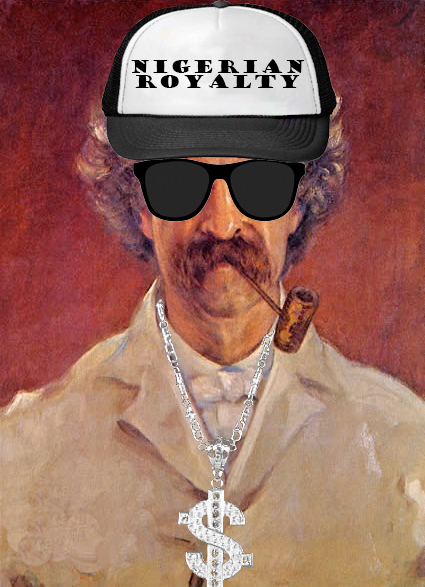 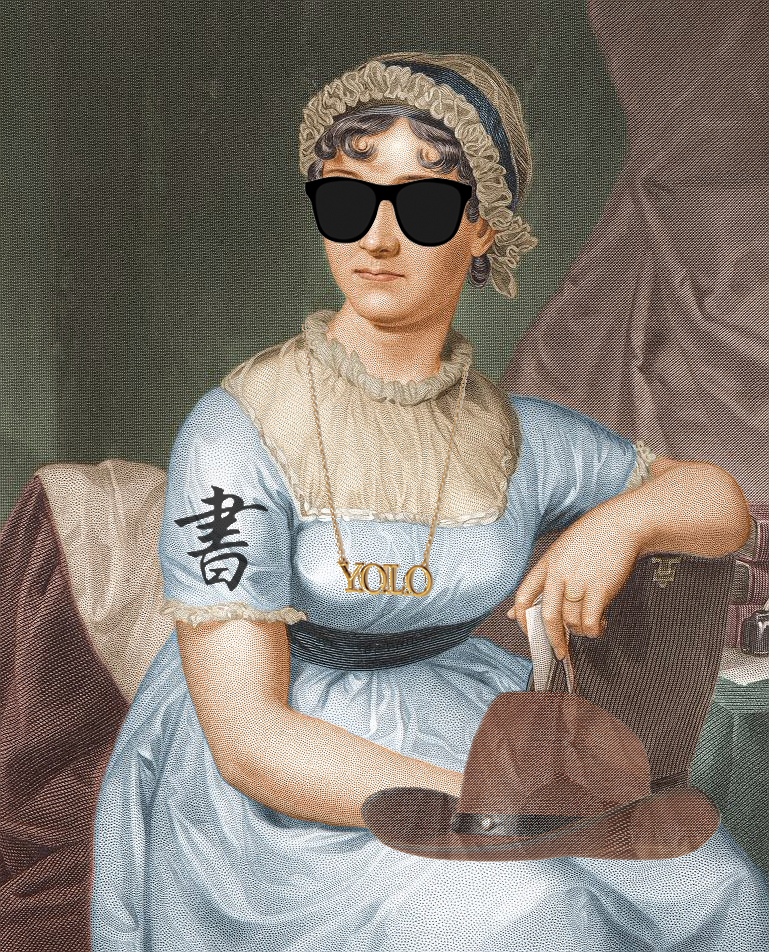 Welcome to the Year 2017: Year of the Cow Tipper

Welcome to 2017. Welcome rebels, revolutionaries, and cow tippers. In 2016, we had the pleasure on working on eight titles. This year, we plan on tripling that. We want to thank everyone for their support. [...]

Princess Sophie and the Dick of Fire by Jane Austen Texas is now available!

Jamie Goes to the Doctor by Mark T. Wain is now available! 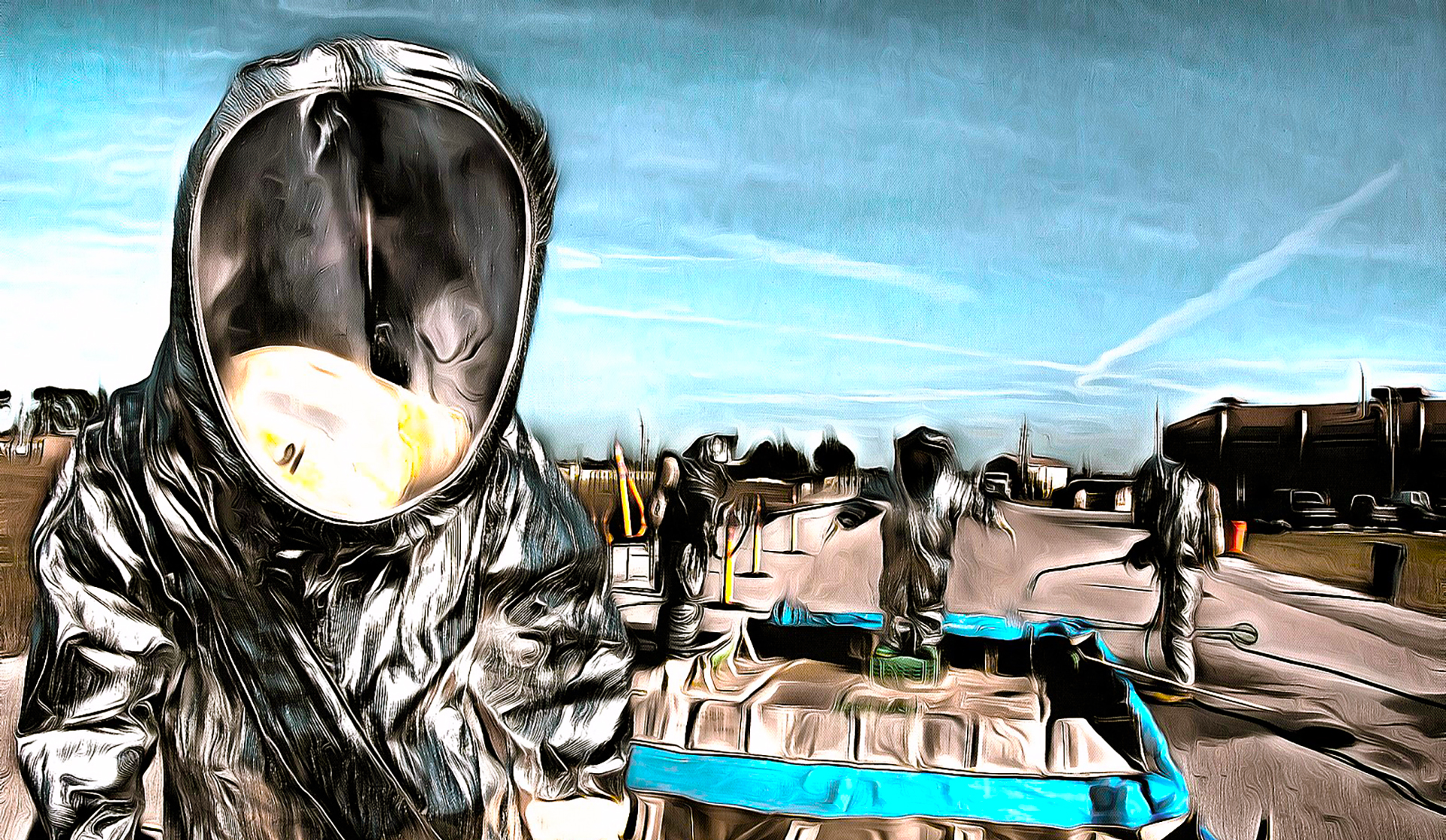 Mommy and Daddy Don’t Love You Enough to Buy You a Hazmat Suit by Mark T. Wain 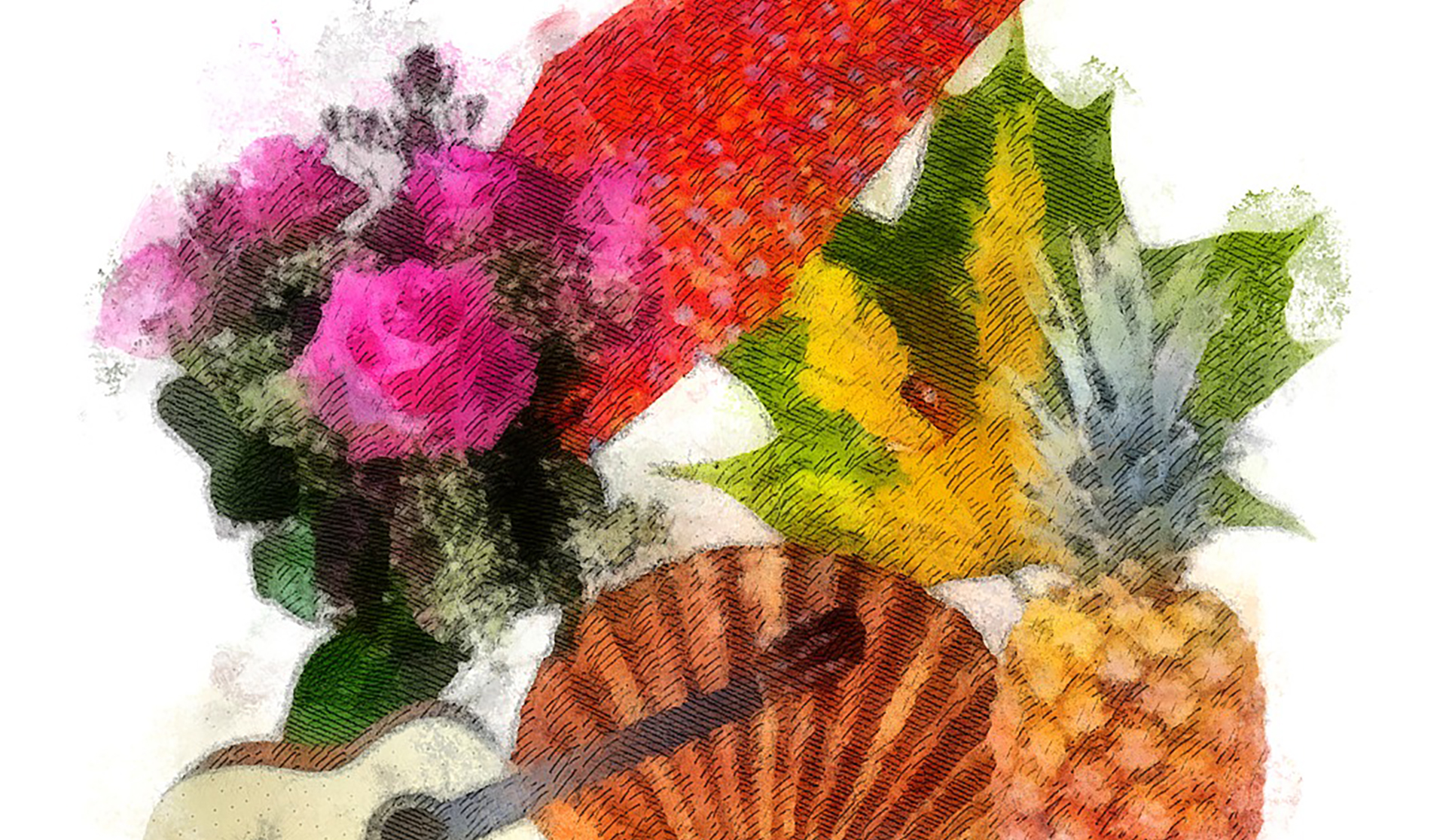 Learn the Alphabet: A Book for Children with Low Self Esteem by Dick Dickley 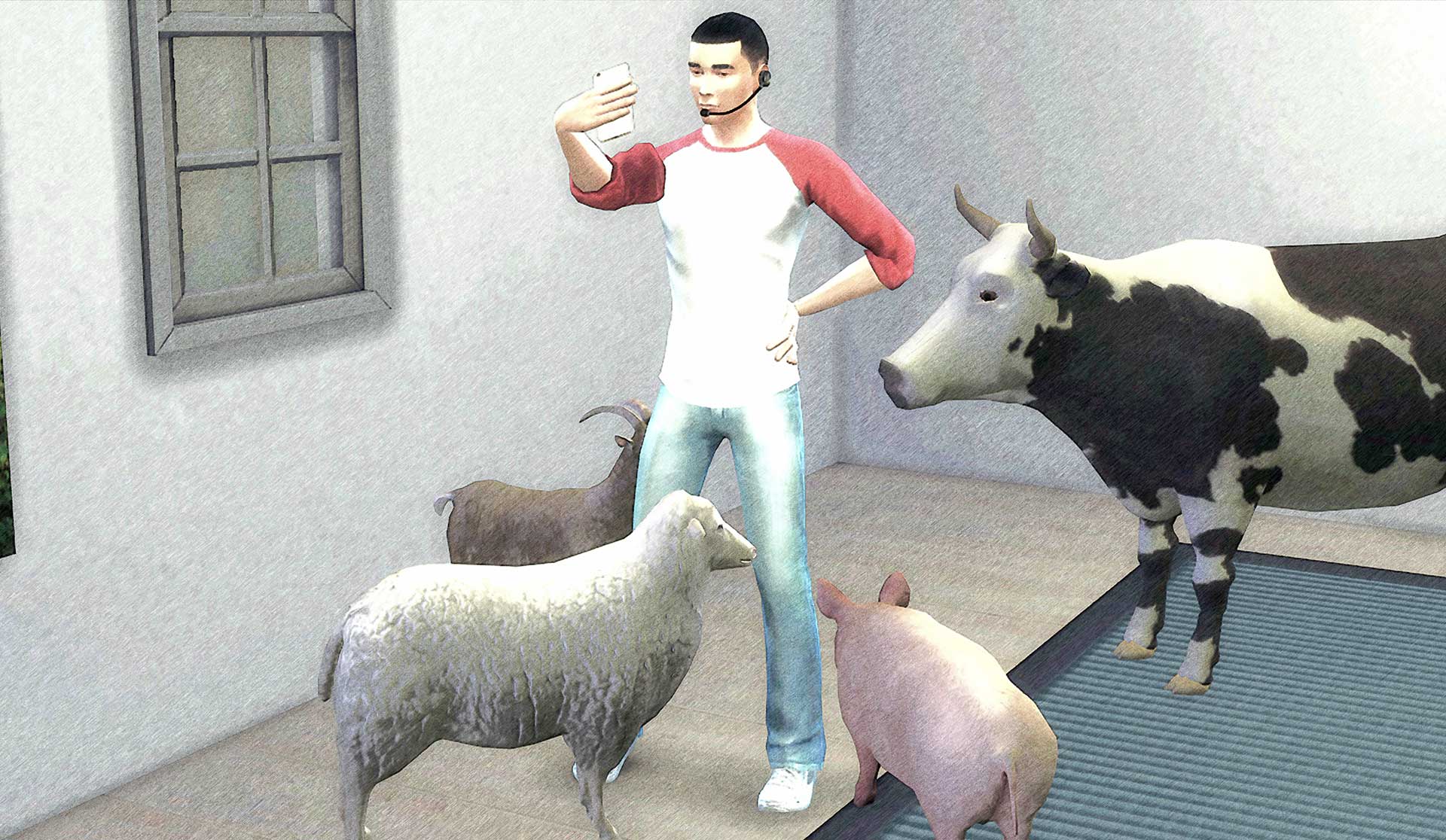 Jamie Gets a Phone Call by Mark T. Wain 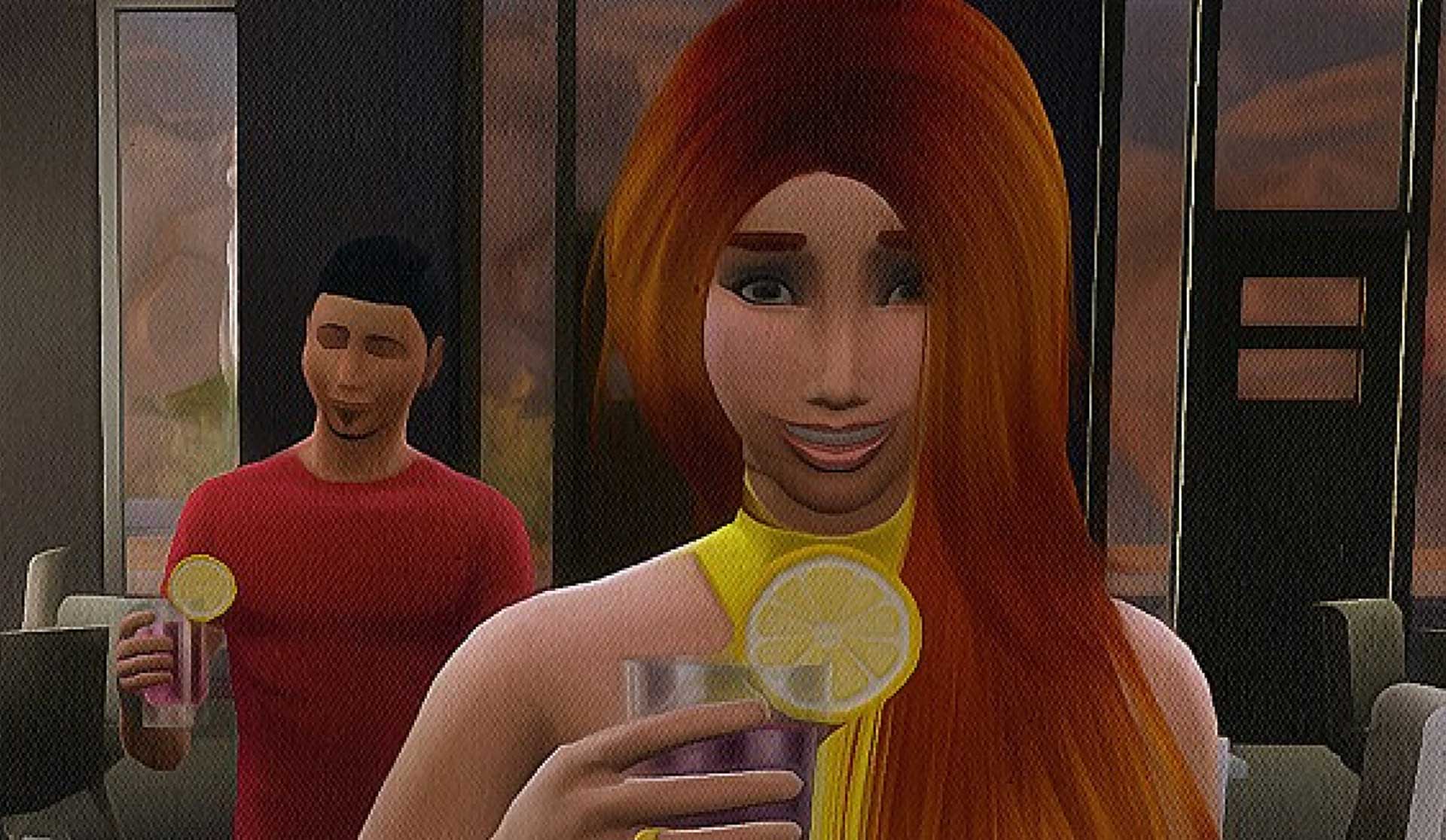 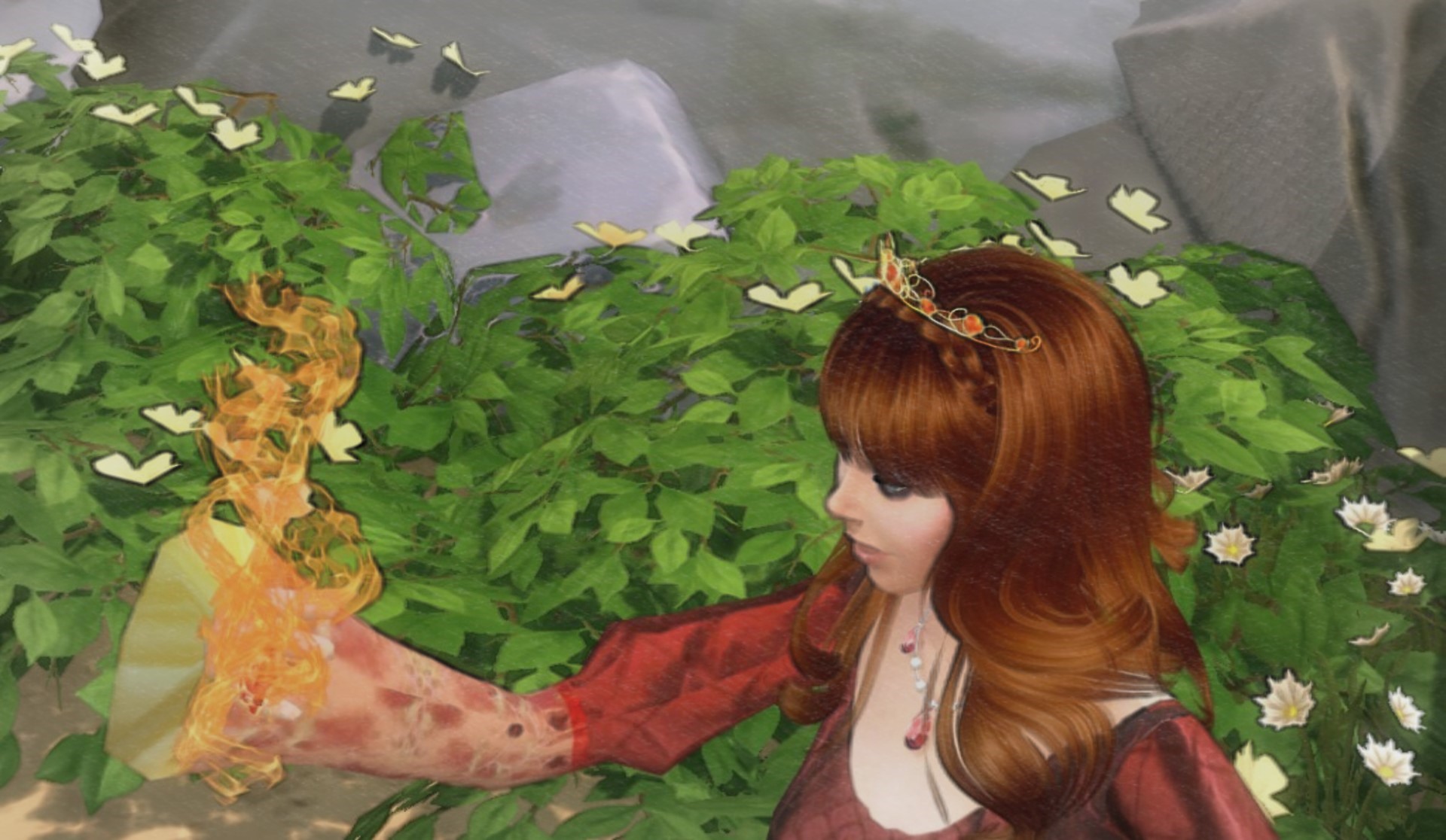 Princess Sophie and the Dick of Fire by Jane Austen Texas 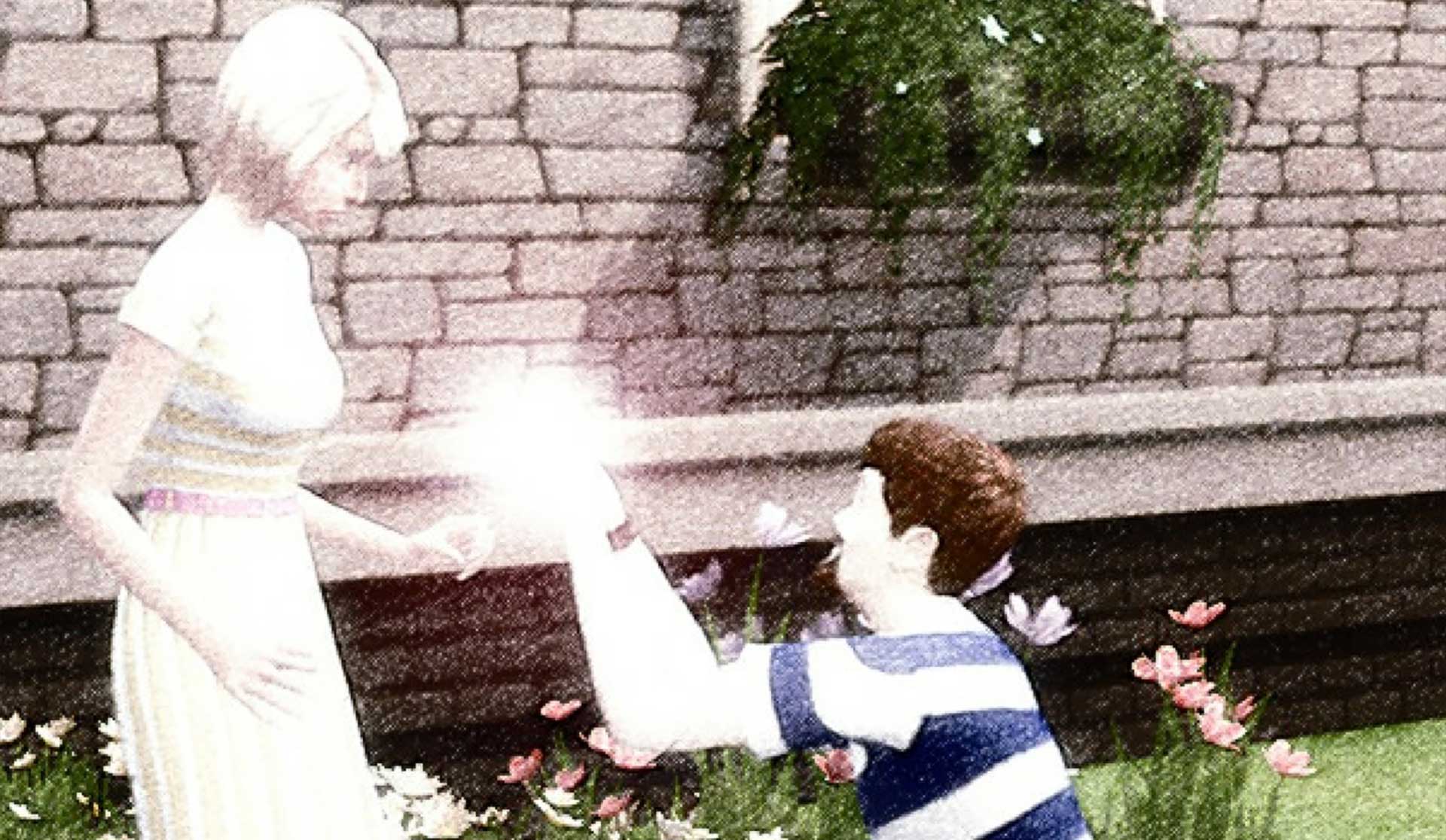 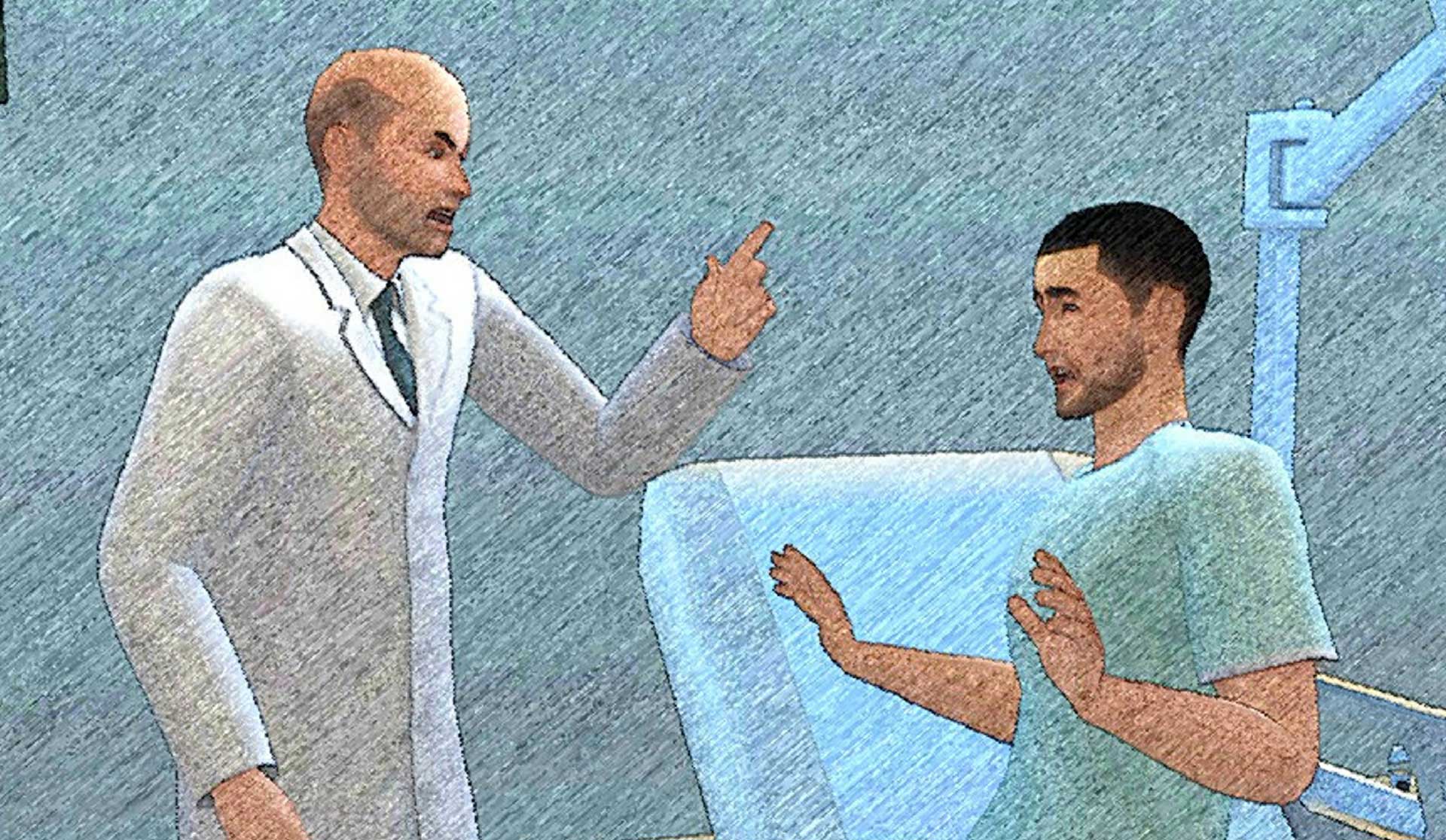 Jamie Goes to the Doctor by Mark T. Wain 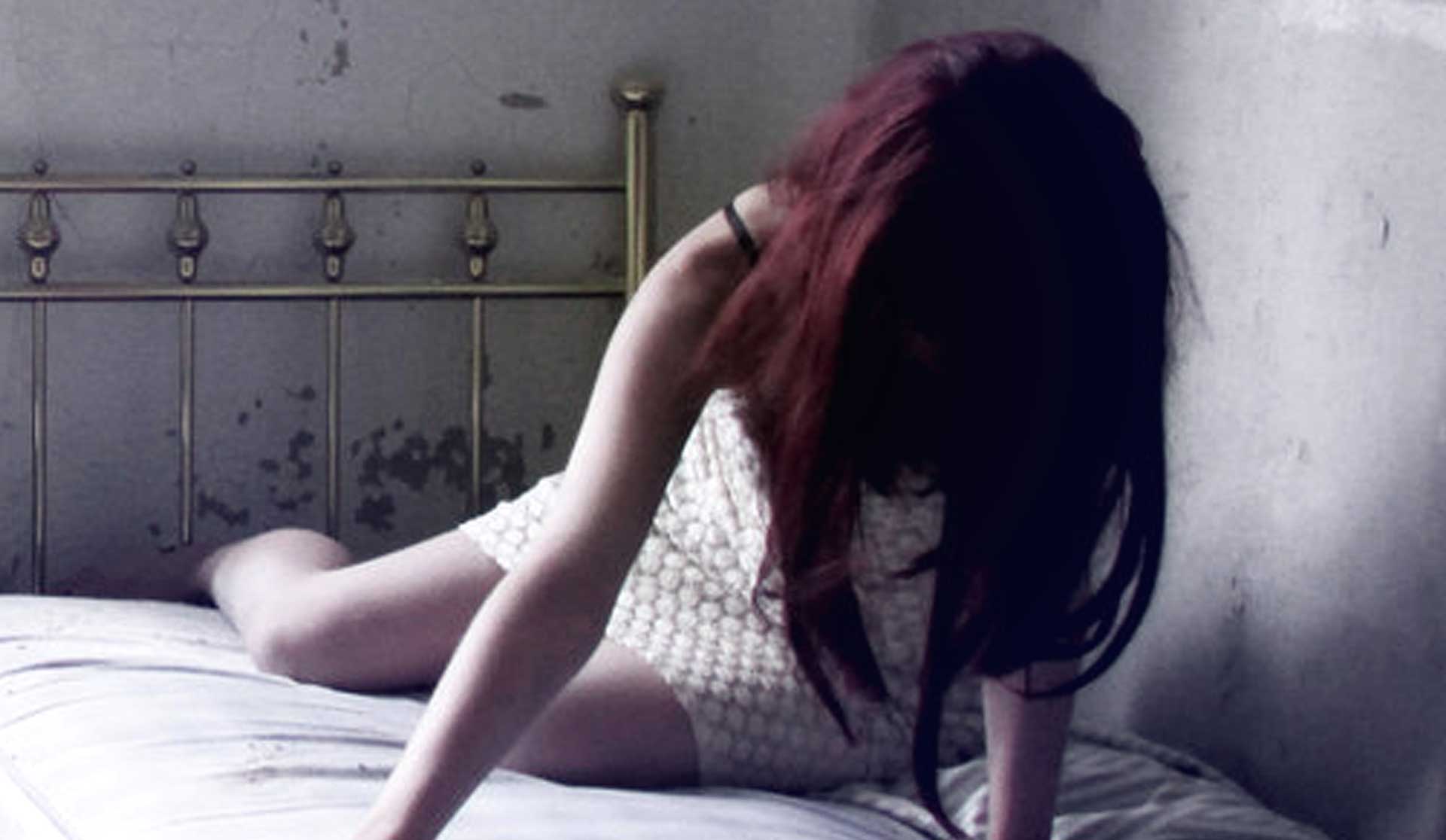 Arisu: The Beginning by Emily Johnson

The Reviews Are In!

“Biting social commentary through the guise of child-like whimsy…”

Lyrical Gangsta, Princess Sophie and the Dick of Fire

“Changed my LIFE and saved my marriage!”

“This book is really funny and unexpected.”

“…A super-fun read with awesome illustrations.”

“I didn’t date a musician thanks to this book. It saved my life.”

“…Sure to please anyone who likes a little self-awareness and satire in their bedtime stories.”

Trustworthy Girl, Mommy and Daddy Don't Love You Enough to Buy You a Hazmat Suit

“To shock and confuse, to enlighten and amuse…”